In the summer of 2014 our friends from Zagorka released their new fruit beer Ariana Radler with the taste of pink grapefruit. Our task was to present it to fans of this type of drink in Bulgaria in a twice as fresh fashion as other similar drinks, since it has twice the freshness of a regular fruit beer. 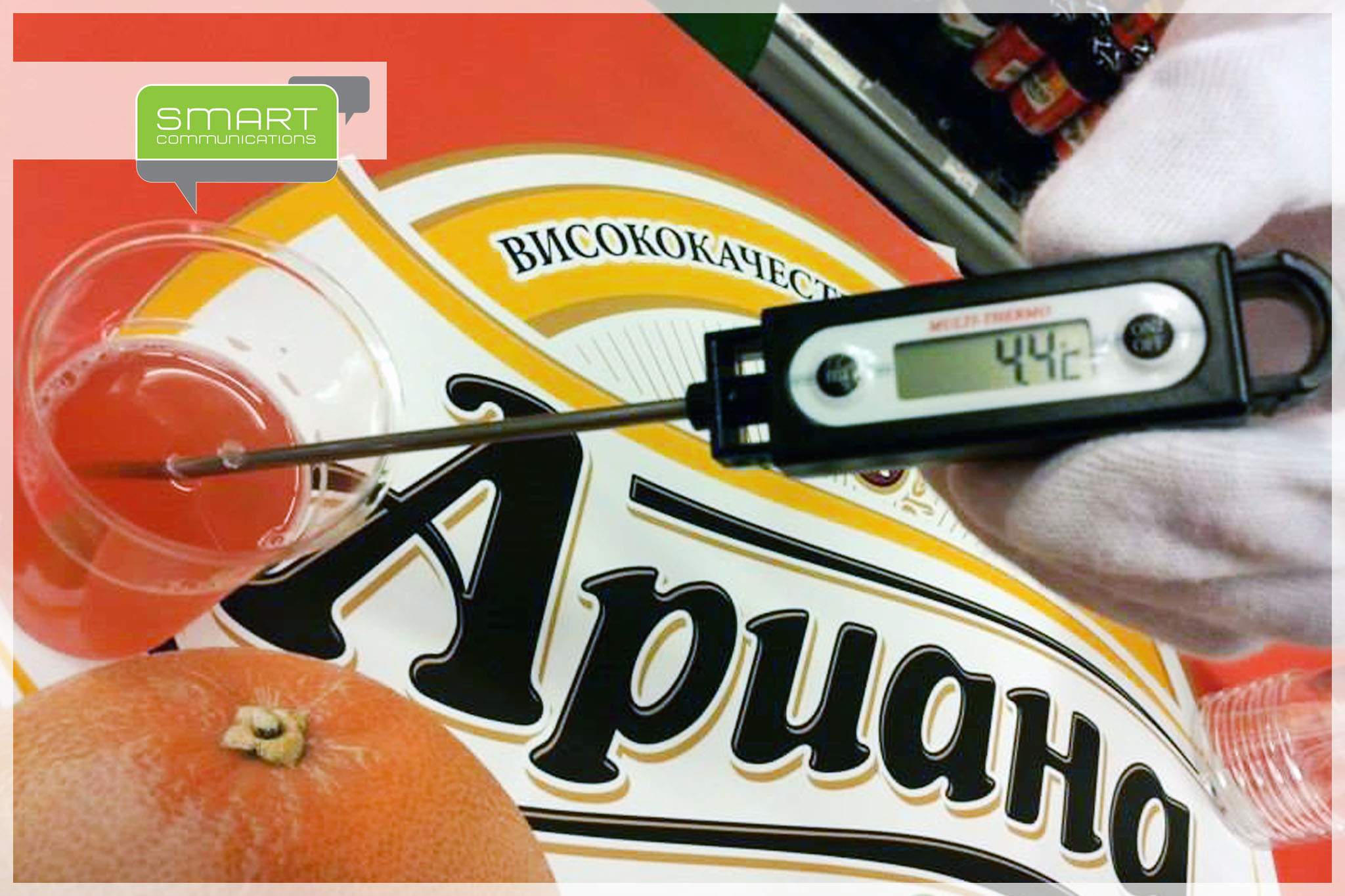 We managed to get a hold of people on the busy streets of their cities, as well as in some of the biggest supermarkets, where they do their shopping. We demonstrated the fresh new taste of Ariana Radler to more than 470 000 people in 22 different locations in Bulgaria. In our OOH locations, in addition to a specially built bar, our teams had branded bikes with which they distributed the drinks.

Behind the specially branded bars in parks, main streets or superarkets, our SMART teams gave out open cans or plastic cups with the fresh drink. Each sample given out was in a “perfect serve” temperature of between 3 and 5 degrees Celsius.

Despite the relatively cold and rainy summer in Bulgaria, our teams managed to achieve a high percentage of samples compared to the preliminary plan. They managed to reach up to 88% of the planned contacts OOH and 79% in the in-store locations of the promotion.